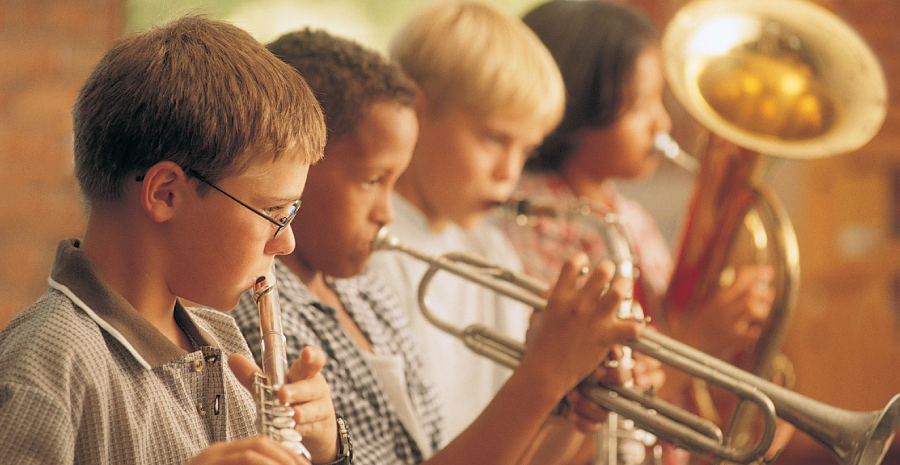 Music is an art of life and works better sometimes when words cannot work. For centuries people enjoy music of different styles and attend concerts and stage performances of popular musicians. Indian music culture is purely devoted to ragas that describe and shapes the tone of the music. The musician uses a microtonal scale to adjust the mood and sentiment of the play. The whole set of coordination is based on scientific theory on the law of vibrations.

The influence of western culture on Indian raga

From the last century, one can see a lot of intervention of fixed-western pitch styles in Indian music. Indian musicians are moreover interested in adopting western musical instruments. Harmonium can be one of the best examples to denote the adaptability of fixed pitch western instruments in India.

Due to the rapid increase of the adaptation of the western culture in Indian music is simultaneously increasing the fear of the natural ragas getting lost in the world of music era? Many experts say that western tones can add beauty and develop the classical Indian music. But on the other hand, the natural ragas are limiting their use only till theoretical books. Let discuss further the essence and originality of the music.

Why music is the essence of life

The meaning of the word “music” according to the Oxford dictionary is “A combination of tones that describe harmony, expression or mood”. The average music play has seven notes some might be higher or lower. Out of the seven notes, there is a keynote across which the other notes find their use turn by turn.

How a musical tone is prepared and traveled to our ears?
This is pretty simple and related to one of the laws of physics called law of vibrations. Let us understand it deeply with an example. If we throw a stone in a pond we can see concentric circles forming in water the same vibration system applies to music.