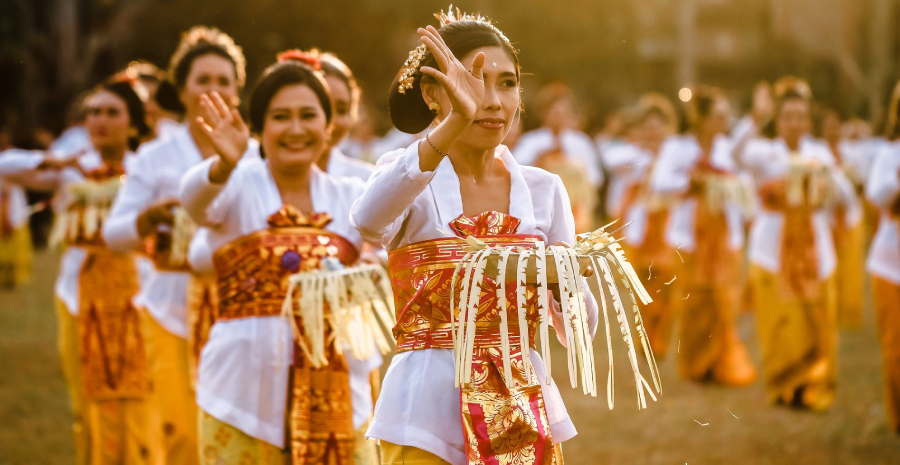 “Music”, the chant found all around the world

Music is interesting and spread on every single part of the earth. Music had never been popular all across the world if it was discovered without any reason. Music is for all and from elevators to finger tapping on tables. Humans have an emotional attachment to their sentiments with music.

The traditional music or folk music is in trend since the folks of people performing it describing a victorious past. The different types of folk music cultures differ from national cultural ethnicity. The music is strongly attached to the historical events of a country. The traditional music was transferred orally from one generation to another which is creating concern of credit for the original creators.

It is believed that most of the people before the 20th century were illiterate and hence they considered the oral tradition of music important for their community. This can be the reason behind the folk music which transcribes stories of people of the past. One of the popular song collectors Frank Harte said that Powerful people write histories and suffering people write songs which is a well-said quote.

Since the 19th century, the scholars and the song collectors are working hard on preserving the songs for the future. The oral tradition of the music is a boon but also a ban because it was not written to preserve.

Benefits from the collection of the traditional songs

The collection of traditional music can help us in understanding the vital concepts of our ancestral lifestyle and routine. Every year thousands of people attend concerts and performances of traditional songs during festivals. The traditional songs can pass on some important survival tips in the arduous journey of life too.

We can also fetch ideas of tackling diseases with traditional methods. The children can learn traditional songs and make them inherit the future.