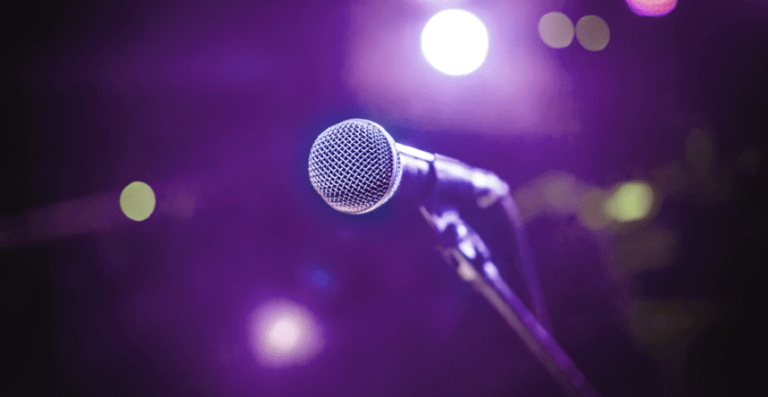 Folk music is usually performed by ordinary people rather than professional musicians. People learn and perform this genre of music by listening to songs and tracks of other people and re-create them. Each country has its own traditional kinds of music. Folk Music is one of them. In 1960 Bob Dylan initiated “folk rock” which is a mix of folk songs in the rock and roll style. Folk music is easily appreciated and played by everyone. Folk music has spread to all parts of the world. In earlier times folk music was considered to be an oral tradition. Because of the inventions of radio and television these oral traditional folk music was ignored and given less importance. In olden days, folk music was performed by the people for communal refreshment i.e. people in villages sing and dance together in large numbers. 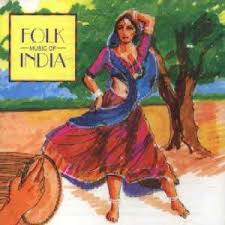 Folk singers usually create their own new songs or make changes to the tracks they know. They get musical ideas from the neighbouring groups which is the main reason for most of the songs sounding similar. Ballads are one of the popular folk music. They usually narrate a story by means of folk songs. They have a chorus at the end of each verse so that everyone joins in. These songs are usually based on stories of love, folklore and myths. Some of the folk singing is polyphonic i.e. it has two or more voices. Most of the time, the two voices coincide with each other or go parallel.

In Russia, folk songs were sung in parts of three and four while in Britain, people did not follow polyphony but songs were sung by a single person, unaccompanied. During the migration of people from America to Europe, people sang folk songs as they travelled. Cowboys and farmers enjoyed singing folk songs while at work. During the eighteenth century, folk music made a great impact on classical music. People belonging to the higher sections of the society started learning folk songs as they consciously wanted to become a part of the traditions.

Musicians like Gustav Mahler, Schubert and Mozart contributed a lot to folk singing. At the early stages of the twentieth century, people travelled around to different places trying to collect various folk songs and they finally incorporated these ideas in their music. For instance, Bartok did the same in places like Bulgaria, Hungary and the United states. Folk songs also bring in happiness to kids in the form of lullabies. These genres of traditional music use various scales which are generally called modes.

The folklores in the western parts of Europe use lonian modes which are similar to today’s major scale while the eastern folklores used semitone modes. At most of the places, half step modes were avoided. All these modes and scale ranges result in the varied descriptions of tunes as tetratonic (comprising of four notes per octave) and pentatonic (five notes per octave).  Folk songs speak loads about our culture and traditions. They depict and represent our glorious past which was culturally and socially healthy.