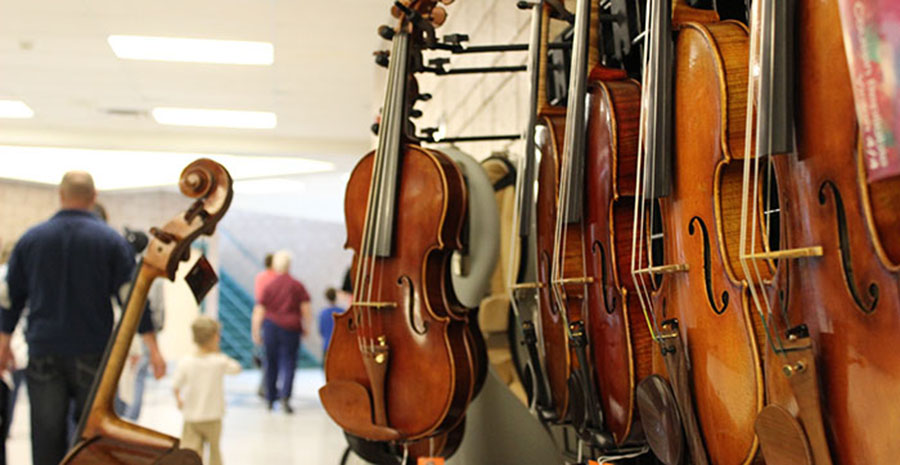 Inspirational Gothic Music Gives A New Dimension To Your Health 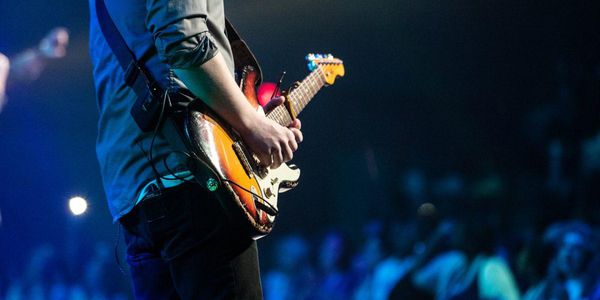 Considered to be one of the most alluring forms of alternative music, Gothic Music has taken the world by storm. To those of you who are only just tuning in, Gothic music (or the death rock as it is popularly known in the UK) has emerged as a top contender in the world of music, and its presence is even being felt at the Billboard charts! Some of the numbers from Gothic Albums have found their way into the Top 40’s- a monumental feat!

One of the most surprising trends is the way Gothic Music has started to seep into the often conventional world of fitness. Recently, a few of our readers had commented how they prefer working out with Gothic Music playing in the background.

Apparently, sites like www.yoga-king.com, the Fitness Music Shop, etc. have started stocking up Gothic CDs to cater to this demand! A recent article that appeared in www.theguardian.com throws more light on this phenomenon.

Let’s take a look at the different trends that are happening in the world of Gothic Music right now!

Dark music
The dark music is called music of misanthropy, mystery, macabre and desolation. The music grew during the latter part of the 70s, and with newer punks adding their works, the music turned spookier. The music was popularised by various death rock outfits like Christian Death, The Sisters of Mercy and Bauhaus. The instruments used are the typical hard guitars. Though, it may be noted that this music is different from death metal and heavy metal.

Folk Goth
Folk Goth is a subset of the Goth music and can be characterised as medieval folk music with special focus on Europeans, occult history and religion. In this music instruments like acoustic guitar, flute, violin and obscure instruments are used. The most popular bands include the Current 93, Death in June and Sol Invictus. Many listeners count these are gothic bands and are definitely a classification of the Gothic music.

Health Goth
Health Goth is turning into a big movement with the fitness regime taking on newer dimension. This is not for the stereotype gym goers. It brings in a dark and less peppy feel to the exercise schedule. These closely resemble in the Black Yoga Classes which is the opposite of the vibrant yoga. People embracing this type of fitness regime wear black clothes and stay away from the stereotypes.
Some of the tune for warm up includes the Clubs in Europe Forever – The Ropes. It is catching but eerie at the same time. The melancholic vocals are perfect for your twilight zone.

The classic Goth act of the 80s, the Walk Into the Sun – The March Violets is a great workout advice. It is a driving beat and is strong enough to make you sweat. If you are on a treadmill, the lyrics will inspire you to walk more. Whether you are dancing or running on a velocipede you are sure to be reminded of the Gorgeous – Gene Loves Jezebel. It is the 1987 version played by Ashton twins.

This dramatic tempo is ideal for interval training. The Swedish act uses the old fashioned guitar and is based on the gothic rock. It also uses the post-punk bass. The Identity in Vain – Les Fleurs Du Mal comes with Baudelaire reference.

Safe to say, Gothic Music is a trend that is here to stay!